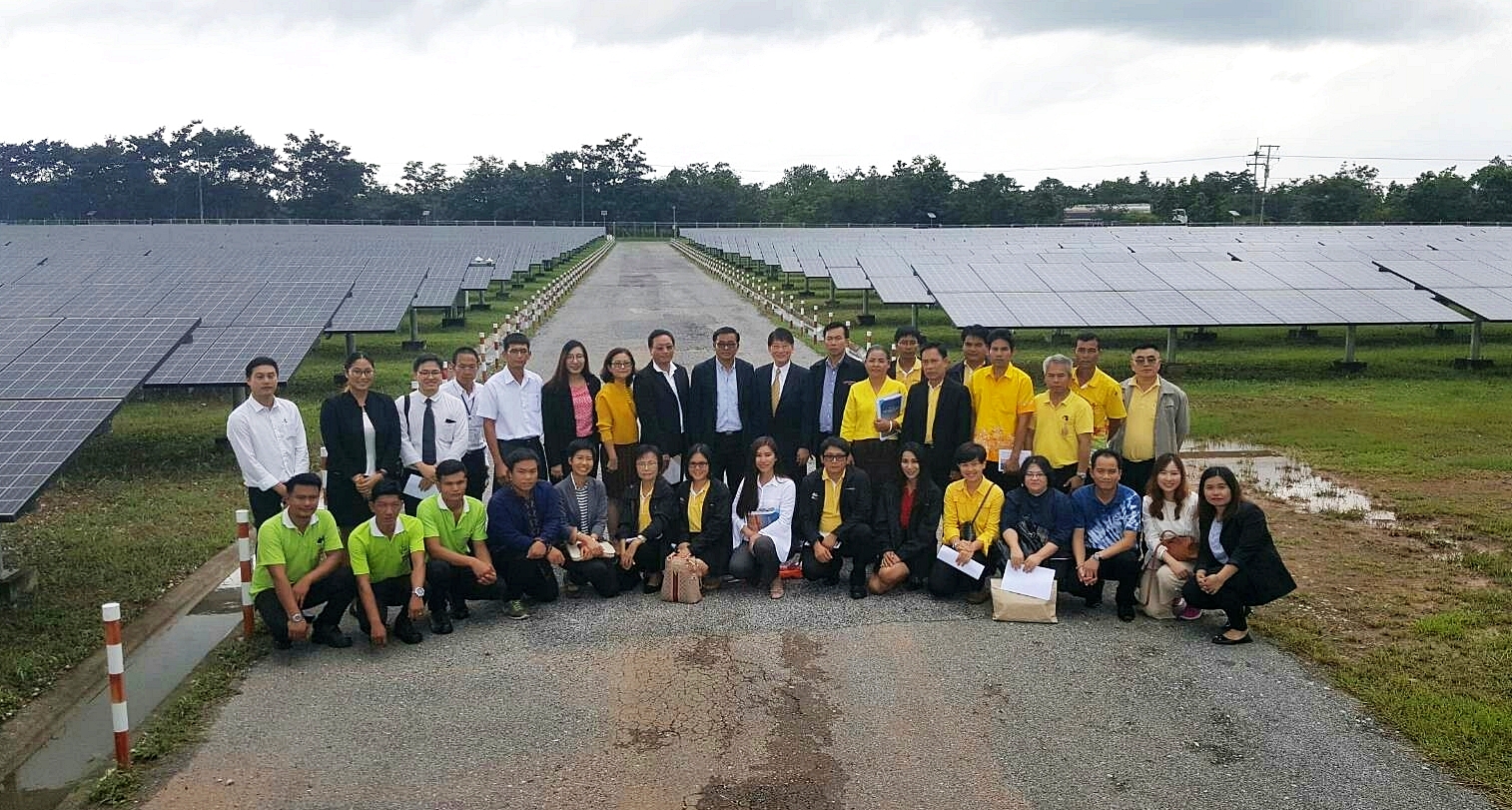 Nakhon Phanom is powering ahead with provincial energy planning. This border province is taking a bold step to become a model for its neighboring province.

The province of Nakhon Phanom sits right on the bank of the Mekong River and in the wake of the hydro-dam disaster in Laos, planning for future energy provision has never been more crucial. Located directly across from Laos, the province relies heavily on electricity imports and its energy security is at stake.

This was the message that the Nakhon Phanom Energy Office conveyed to stakeholders at both the provincial and national levels during a recent energy gathering.

“This is a great opportunity to shine a light on the importance of energy and energy planning as we consider the outlook for our province and our neighboring provinces. I believe seminars like this can serve as a platform to share and learn from each other,” said the Director of Nakhon Phanom Provincial Energy Office Ms. Manthana Fookul.

Part of the programme included a visit to a solar farm. “Solar Power (Nakhon Phanom 2) Co., Ltd”, one of the three large solar farms powering the province. The half-day excursion was a good opportunity for the provincial officers to see first-hand the potential of renewable energy and to expand their networks with the private sector.

The Thai- German Climate Programme – Energy (TGCP-E) organised the seminar titled Nakhon Phanom’s Energy Potential and Situation, which was held on 31st July at The River Hotel Nakhon Phanom.  The aim was to focus attention of all relevant decision makers in the province on provincial energy issues.