Clean Air for Smaller Cities in the ASEAN Region (CASC) 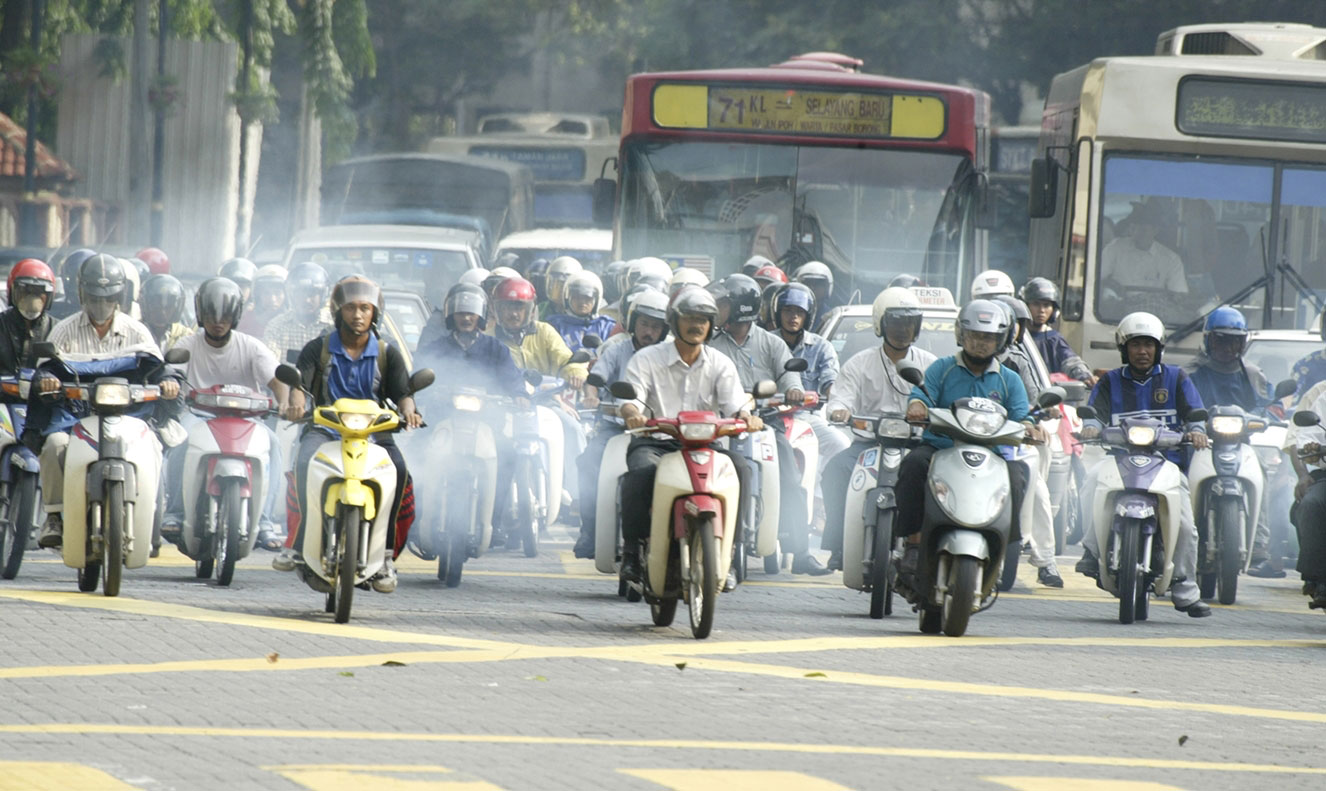 Poor air quality also affects plants and animals as well as the quality of soil and the erosion of buildings and other structures. Furthermore, in 2011, urban air pollution is estimated to have caused 1.3 million premature deaths globally, more than 60% of which occurred in Asia.

In the fight against air pollution and climate change, ASEAN cities face particular challenges. If air pollution and climate change mitigation is addressed, it is usually in large metropolitan areas. Despite their vital role in the country’s development, smaller cities are rarely considered and usually do not have access to sufficient and reliable data on the quality of their air.

To enhance ownership, the Clean Air Plans are prepared by the city authorities together with local consultants and universities. The project supports this process by engaging additional local and international consultants based on the needs in a particular phase.

Parallel to supporting the development of Clean Air Plans, the project also provides policy advice to the National Governments. For example, it elaborates Country Reports that provide an overview of the existing air pollution sources and air quality. They also summarize the country’s existing data on the impacts of air pollution. Based on this information, the project conducts a gap analysis and elaborates recommendations for the further development of the existing air quality legislation (e.g. on the adjustment of national air quality standards or the further development of inspection and maintenance programmes for vehicles). National as well as ASEAN-wide workshops are held to discuss air pollution issues with key stakeholders, such as the Ministry of Environment

The German Federal Ministry for Economic Cooperation and Development (BMZ)

PREVIOUS PROJECTSupport to the Development and Implementation of the Thai Climate Change Policy (CCA)
NEXT PROJECTThai-German Climate Programme: TGCP
This website uses cookie in order to offer you the most relevant information. Please accept for optimal performance. Find out more.